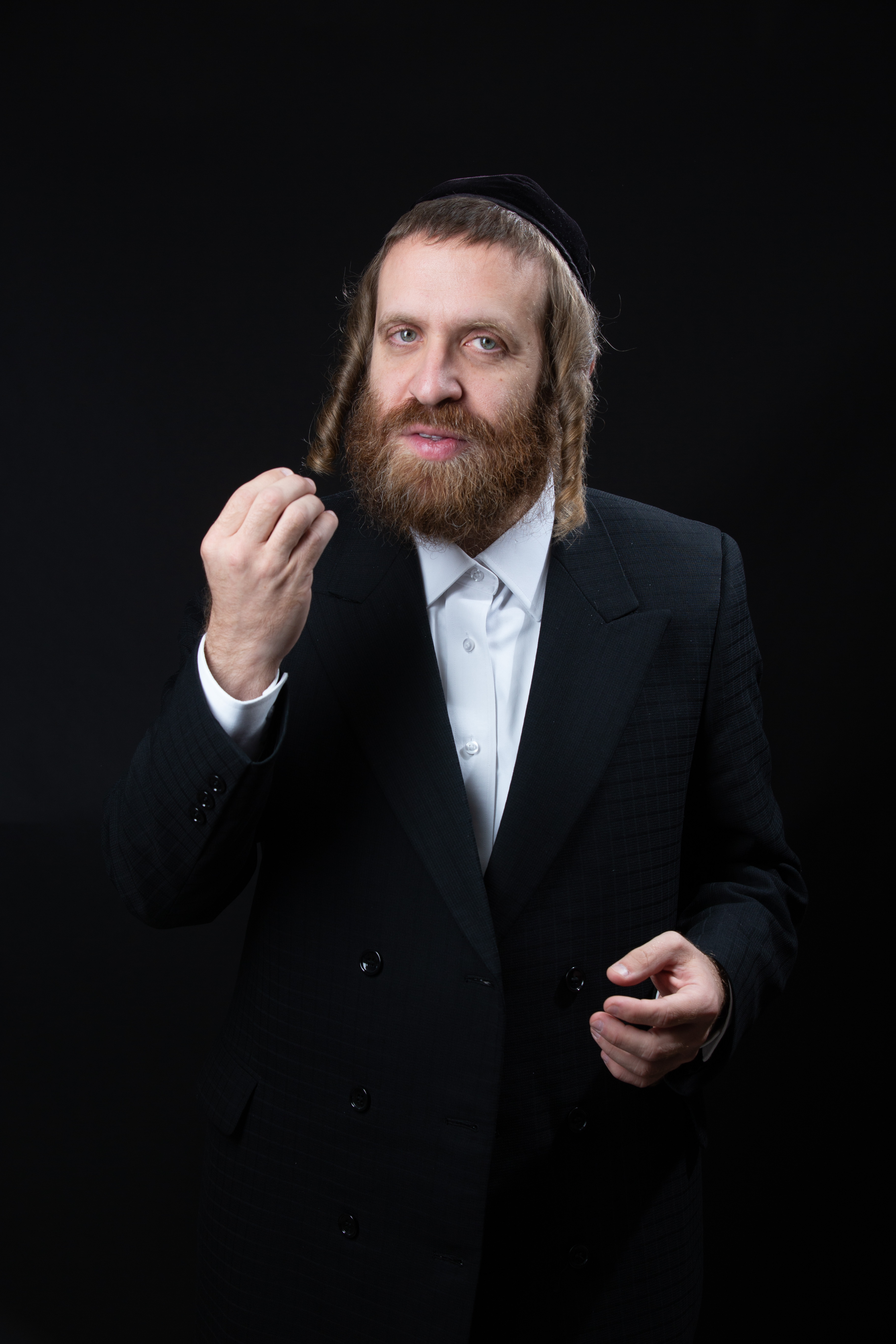 Chaim Ekstein started in the ‘Life Insurance’ business in 1998 and failed 3 times in his very 1st year before it finally took off.

Having experienced the ups and downs in business, he thought to himself: What is it that makes some people successful and some people unsuccessful?

Chaim was not brought up in a wealthy family. And with no formal education, he had to figure everything out by himself.

As a matter of fact, just one and a half years after his wedding, he had piled up to $35,000 worth of debt just because he didn't have sufficient income to pay his rent.

As Chaim puts it in his own words:

"I didn't succeed because I wanted to, but because I had to!"

When his 1st daughter was born, Chaim realized that things are going to get serious from here on out!

He was pissed off about the idea of not being able to provide for his family and become the Rachmones (Mercy) in town...as saw[[Delete]] many of his family members have found themselves.

That was the only driving force for him to do "Whatever it takes" to succeed.

Later on, while dealing with all the ups and downs in his business, he thought to himself again...

- Why am I not consistent?

- Why do I never have enough money no matter how much money I earn?

- What is it that makes some people more successful than others?

Is it something that has to do with:

He had all the common excuses that any normal person would have.

The only problem was that despite all these excuses, although being good ones, didn't help him succeed!

Until 1 fateful day, Winter of 2011, while flying on a plane with a good friend (who is already very successful at the time), his friend challenged him and asked why he was not succeeding in business.

Naturally, Chaim gave him all the above excuses.

His friend offered to give him the ‘SECRET’ to success if he promises to follow his instructions.

Having nothing to lose, he promised.

To his surprise… there were no ‘HARD assignments’ at all!

Once he listened to this, he started to understand the things that are keeping us, humans, away from achieving success in life!

And interestingly enough, this is true for all humans.

and... Human beings in any other part of the world!

From that day onwards, he became extremely addicted to learning about success and he never looked back ever since.

He was fortunate enough to actually become a very close friend to Bob Proctor.

Once he understood the reason for his success and what was causing him failure, he started coaching these concepts to anyone who REALLY wants to succeed.

He was blown away at the fact that out of the thousands of listeners, he received tons of messages and emails with people literally screaming:

Only then did he realize that most people go down the same path he did initially, and these people are all in desperate need for someone to help them.

This is when Chaim started developing programs to help these people to focus on their finish line, on where they want to go and plan their life backwards to assure that they will actually get there.

Or as Chaim's tag line reads: "START WITH THE FINISH LINE!" 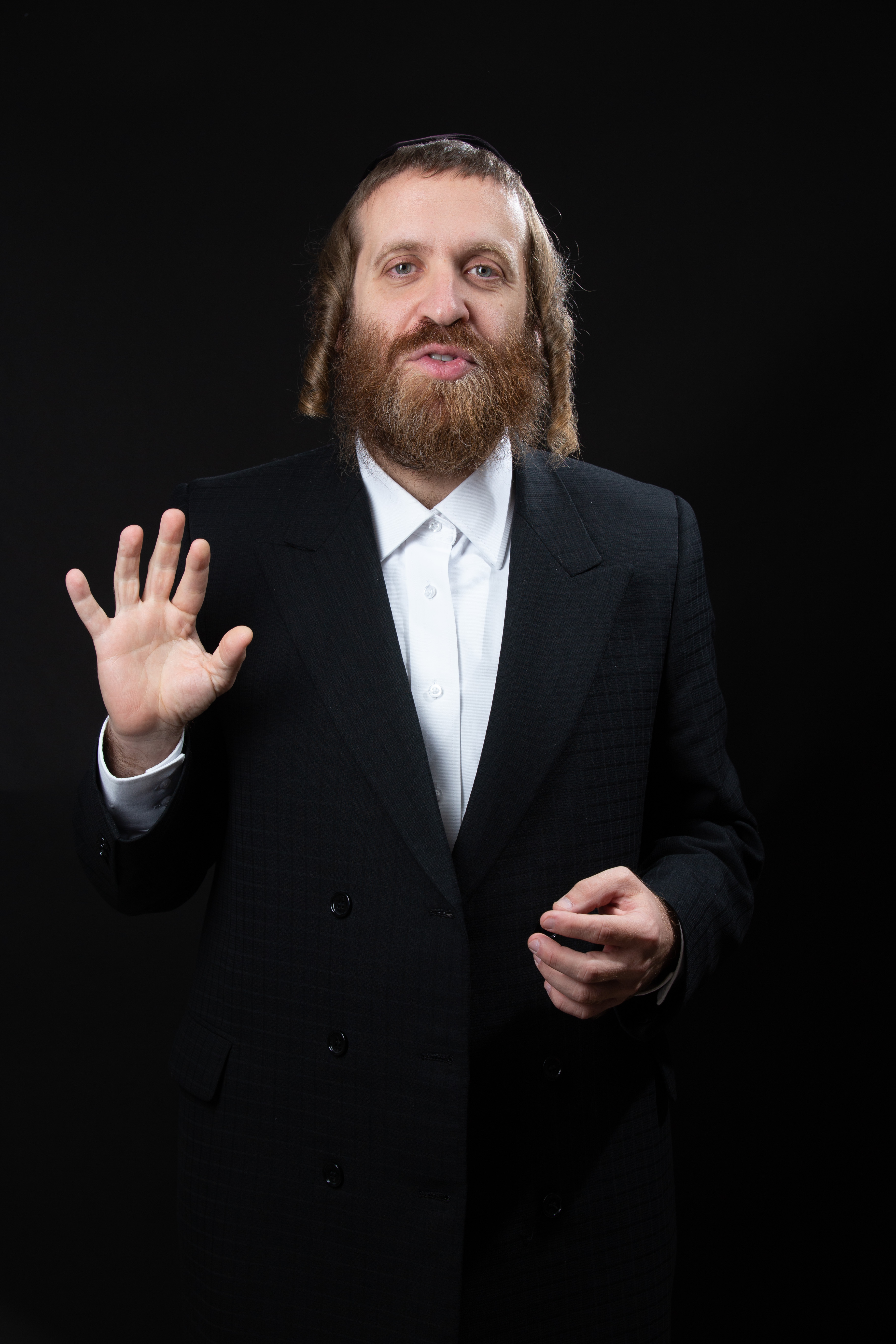